Resources
First steps
Help
Blog
Lesson plans
Activities
Projects
Videos
How to use the portal?
How to start working with the robot?
Join our group on FB!
How to use the robot
Applications
Contact us!
Back to scenarios
Grades 6-8
6 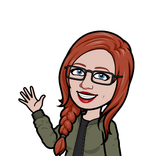 An algorithm of a friendship: Ada, Charles and the first computer program… 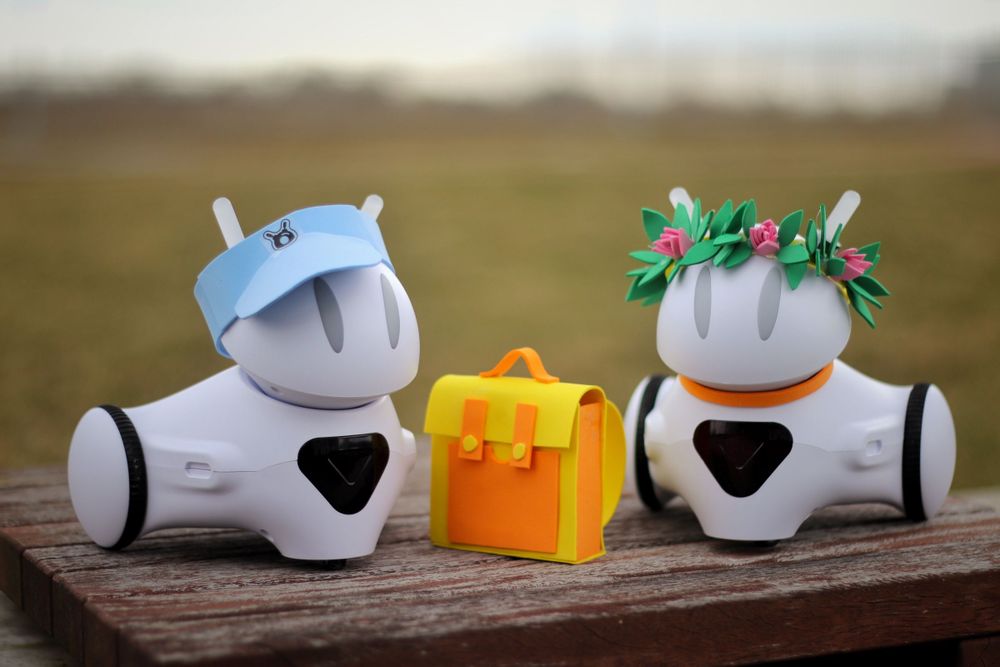 Did you know that the first computer program was written by a woman in the 19th century – almost 200 years ago? And why do we know so little about this? In the times when Lady Lovelace lived, women did not have the privilege of access to higher education and men guarded access to the world of science, and still, even today, this great achievement of this remarkable woman is being questioned.

NOTE: In your introduction, please mention that the robot’s built-in sensors allow students to create programs based on interactions between the two robots (e.g. robots could start “dancing” once they “hear” music being played).