Resources
First steps
Help
Blog
Lesson plans
Activities
Projects
Videos
How to use the portal?
How to start working with the robot?
Join our group on FB!
How to use the robot
Applications
Contact us!
Back to scenarios
Grades 6-8
7, 8
Grades 9+
9, 10, 11, 12 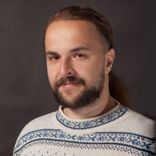 Programming the Photon Robot in Python #1 Getting to know Photon and Python! 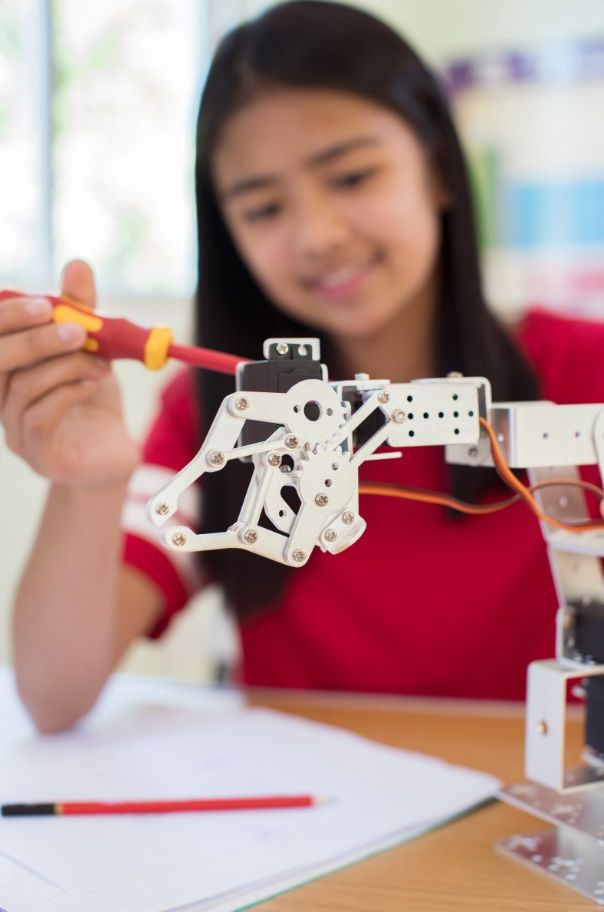 1. Introduce students to the subject of robotics

2. Principles of working with a robot

4. Programming in Python - an introduction

Python is a very popular programming language but with many extensions and add-ons. It is like speaking in English, we use it every day, but we don’t know all the words – sometimes we have to Google them up or check in a dictionary. Programming is the same. It’s a bit like someone telling you at the beginning of a conversation that there will be a lot of specific medical terminology. To understand this person, you need to use a dictionary! Because the startup environment remembers only the basic Python methods and additions that we might need, it runs faster. In this project, we will use all (*) methods from the “photonrobot” library.

Summarize this lesson and allocate some time to answer questions - most likely, students will get to know answers to their questions in one of the next classes.

The co-author of this lesson scenario: Michał Nowak.