Resources
First steps
Help
Blog
Lesson plans
Activities
Projects
Videos
How to use the portal?
How to start working with the robot?
Join our group on FB!
How to use the robot
Applications
Contact us!
Back to scenarios
Pre-reader
Preschool, Kindergarten, Grade 1
M
Author: 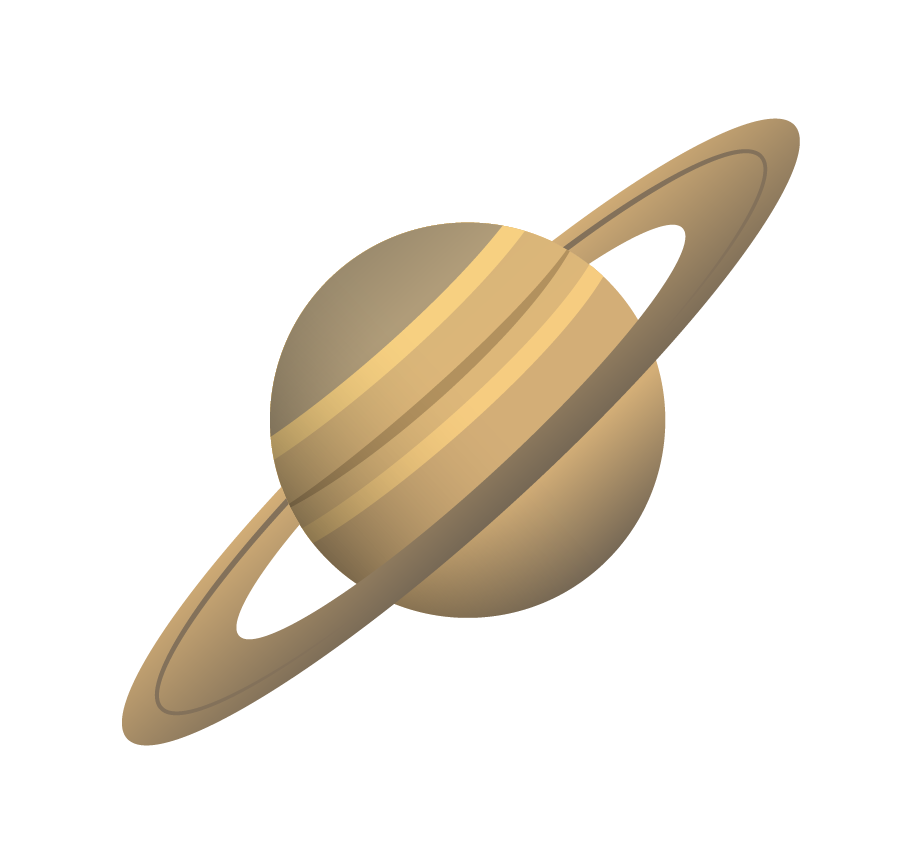 Learning through play - children make small teams. Each team receives a card with the solar system (the Sun and 8 empty orbits) and a set of images of planets separate from their names. Present the planets and respective names (starting with Mercury, which is closest to the Sun). Name one planet. Ask the children to find the mentioned planet and place it (together with its name) on the right orbit. Then list all the planets' names to the children: Mercury, Venus, Earth, Mars, Jupiter, Saturn, Uranus, Neptune. Ask children to check if they have all the planets and then point out the largest and the smallest one. Use a solar system card or a poster to show the planets' right order in the Solar System. Ask children to explain to you the meaning of the term "Solar System" - brainstorming session.

2. The Sun and orbiting planets

Prepare the educational mat and images of the Sun and the planets of the Solar System. Place images of planets in various fields on the educational mat. Place the Photon Robot in the starting field - it's the main passenger on this space trip. Explain the way to control the robot in the app. Remind everyone of the safety rules associated with using the robot. Select the first child - its task is to program (or steer) the Photon Robot as if it was on a trip to a selected planet. Add conditions to these trips (e.g., the robot goes to Venus but circles Neptune on the way, or the Robot goes to Earth but visits Saturn on the way, or the robot passes by three planets right to the Sun).

4. Stars for the robot

Summarize, revise the provided information, evaluate gained knowledge. Each child receives a paper star and puts it anywhere on the carpet. The children take over control of the robot one after another. Suppose the child thinks the activity was enjoyable. In that case, it needs to steer the robot to a randomly selected star to pick it up. In the end, the children count the stars the robot gathered to measure the level of class satisfaction. Have fun!

The co-author of the lesson plan: Renata Idzik.